A Brief Note on Plant Names

Many wild flower lovers have a firm prejudice again botanical plant names on the grounds that they are too difficult and divorce the plant from the every day experience of enjoying them. While admitting the validity of these arguments, it is out of necessity that the plants here have been given their two-part scientific names which are recognised internationally and which distinguish between plants with only slight differences. However common names definitely have their place. Someone new to identifying plants will start by recognizing that a plant is in the orchid family, then soon enough be able to tell a Bee Orchid apart from a Tongue Orchid and know that the first orchid to flower each year is the Giant Orchid, and before you know it they will be grumbling along with the rest of us that the botanists have changed its name from Barlia to Himantoglossum! 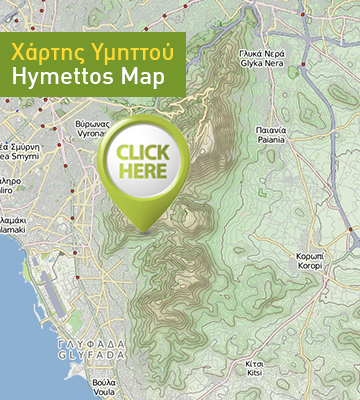